Christmas movies are for sure a splendid way to put you in a festive Christmas mood. But what are the best Christmas movies? Well that of course should be decided by everyone on their one. Generally speaking, there are a few classics everyone should know and have seen at least once (a year). But today I don’t just want to focus on true Christmas classics, I want to give a sneak peek into a few different genres and maybe there are a few that are interesting to you.

Starting of course with a few classics.

Who does not know Home Alone? A real classic, and some of you may have even wished for a Christmas like Kevin, who defends his house from the wet bandits, or the sticky bandits as they are called in Home Alone 2. The story is quite a simple one. Kevin who wishes his family would disappear, is forgotten as the family rushes to the airport, and can now do all the stuff he isn’t allowed otherwise, like indoor sledding. I mean who doesn’t want to try that. After a few touching moments and household chores, he notices that two thieves want to break into his house and with all his childlike creativity he transforms his house into a downright fortress. After the defeat of the wet bandits, the Christmas morning arises and Kevins family is still gone, but his mom enters the door and calls him after all hope seemed lost. After the touching reunion Kevin realizes, that family is more important than every other thing in the world. Which surely carries the true Christmas spirit.

2.How the Grinch Stole Christmas

How the Grinch Stole Christmas, another true classic. In this Christmas story we follow Grinch and his hate towards the townsfolk and Christmas in general, and Cindy Lou, a six-year-old girl, how sets out to find the true meaning of Christmas and tries to convert Grinch. The story perfectly portrays the consumerism on Christmas and that the “Whos” have lost the true meaning of Christmas. While Grinch tries to cause chaos all over town, Cindy Lou on the other hand tries to get as much information about Grinch as possible and later even nominates him to be “Holiday Cheermaster”, which ends in a tragedy. After the rampage, Grinch comes up with a plan to destroy Christmas once and for all by stealing all the presents. This, however, causes the Whos to realize that Christmas isn’t about materialism. Grinch had the same realization and that causes his heart to triple in size. With his know new heart brings back all the presents and celebrates with the Whos.

Possibly one of the older Christmas classics, originally adapted from A Christmas Carol by Charles Dickens in 1843. In this Christmas story we follow Ebenezer Scrooge, a cheapskate who despises Christmas. Scrooge is visited by his former business partner as a ghost, who tells him that today is his only chance to avoid a terrible afterlife: he will be visited by three spirits, the Ghost of Christmas Past, the Ghost of Christmas Present and the Ghost of Christmas Yet to Come. They each show Scrooge a Christmas of their respective times. The first takes Scrooge to his boyhood, in which he sees his neglected fiancé Belle ending their relationship, due to his love for money. Afterwards they visited a now married Belle with her happy and large family. The second spirit shows Scrooge the Christmas party of his nephew Fred, in which he sees Tiny Tim, a joyous but terminally ill boy, who will die if course of events stays the same. The third visitor shows Scrooge his own grave and no one to mourn about him. When ask to show him tenderness connected with any death, the ghost shows him the grave of Tiny Tim and his mourning parents. As the morning of Christmas Eve rises, Scrooge is a changed man and treats everyone with kindness, generosity and compassion, embodying the spirit of Christmas.

Christmas children movies are not only for children but also for the whole family and can be watched on a chilly December evening, with a cup of hot chocolate.

If you’re not in the mood for traditional Christmas themed movies, how about these: 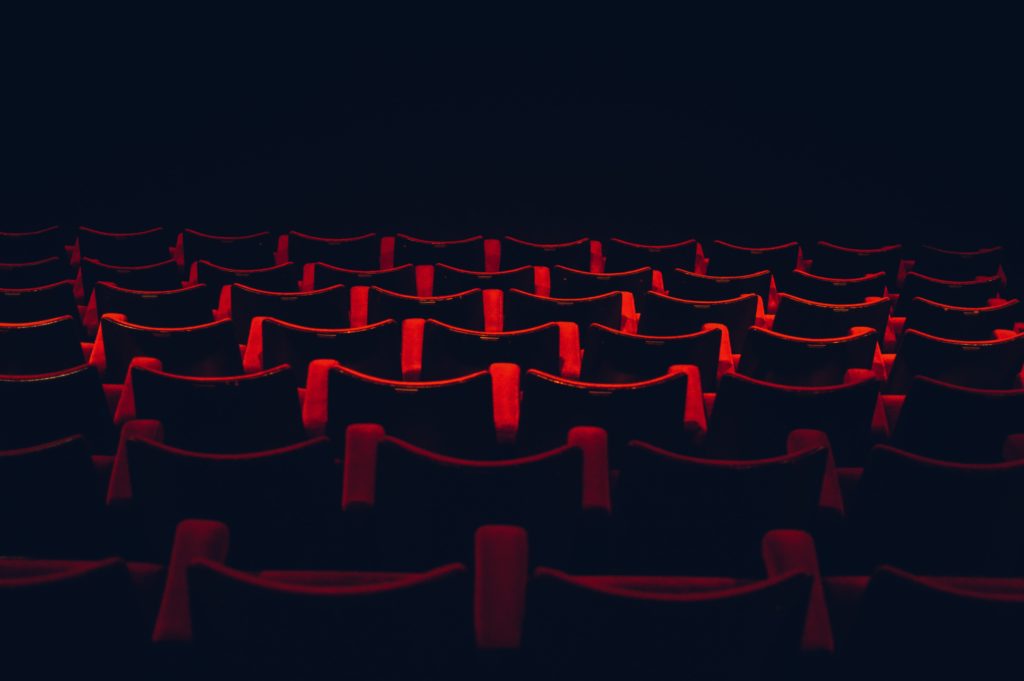 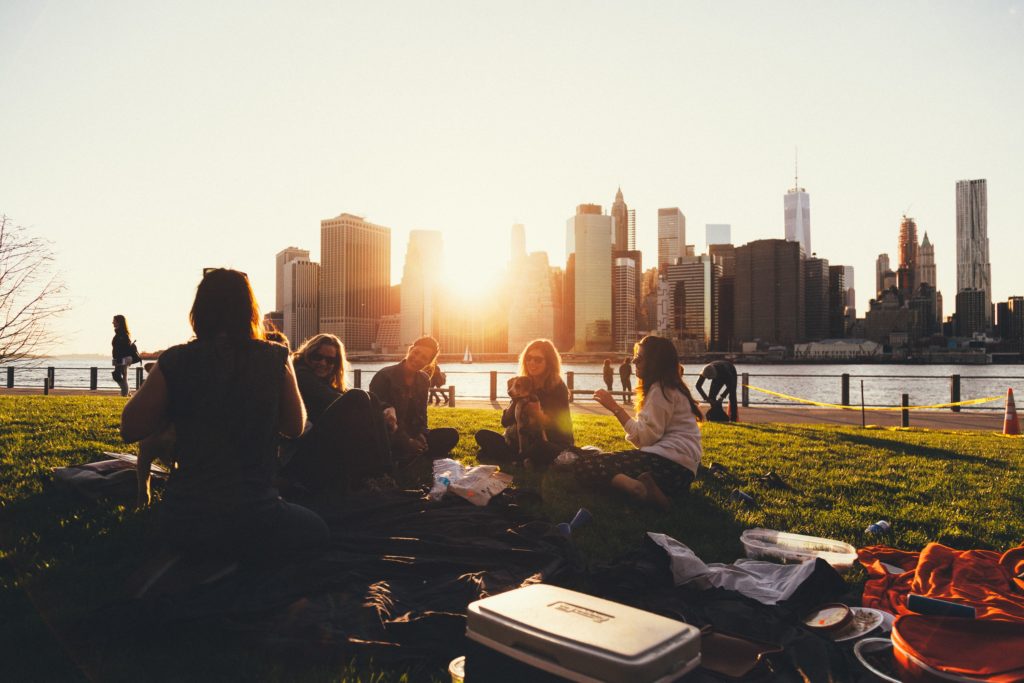 Activities in Vienna Without Spending Much